If you’ve ever wondered how people achieve those fabulous over-under or split water shots in crystal clear Bahamian waters and beyond, I have the answer for you. I tried to grab that over-under water shot with only a GoPro when we went swimming with the pigs in the Bahamas and it looked pretty dismal.

The solution is a waterproof dome port attachment. I’ll tell you about why you might want to add one to your arsenal of camera gear.

As an Amazon Associate I earn from qualifying purchases.

I read that the 6″ Knekt dome port was one of the best, but often the best comes with a larger price tag than most. I bit the bullet and ordered it.

I couldn’t be happier with the purchase and use it recreationally when on vacation.

What Is a GoPro Dome?

It literally is as it sounds. Your GoPro Hero3+ or Hero4 camera (a Hero4 Silver in my case) fitted with the waterproof housing, pops into the back of a Knekt dome and is secured by a metal plate that you screw in place.

The dome separates water in a way so that the water line is captured relatively clearly for a nice view over the water and underwater. The dome increases field of view by over 30%. It is awesome for people who enjoy water sports, snorkeling or even hotel swimming pools.

How to Use a Knekt GoPro Dome

As I mentioned above, the front of my Hero4 Silver pops securely into the back of the dome. Water is kept out of the dome by a very tight o-ring seal.

The dome and camera need to be on a mount or wand. I like the GoPro 3-Way Grip as it’s waterproof and is way easier for me to extend and retract than a few floating mounts I have. That being said, since the grip doesn’t float and the dome is heavy and might sink a floating mount anyway, it’s wise to have a wrist tether, too.

The back of the dome (facing you) shows where to position the water line for a perfect shot that is equally over the water and equally underwater, provided that you hold the dome perfectly vertical. If the dome is angled, the shot will be lopsided.

I shoot in burst mode because I’m usually trying to catch an action shot and you can not control water movement, how your kid is going to jump into a pool or what fish are going to do. Sure, you’ll need to do some deleting later, but that’s O.K. The frequency I set on a burst depends on what I’m up to. If I’m unsure what’s going to happen, I even shoot 30 photos every 3 seconds (that’s overkill). The dome also shoots decent video.

Knekt makes a trigger but you can manage without it if you don’t feel like spending the extra cash. The trigger may add extra convenience I would imagine because you snap photos by pulling it (like a gun) versus the top of the camera.

Things to Know About a GoPro Dome

It’s big, bulky and fragile. You need to be careful to avoid shattering the glass on coral reefs, swimming pool edges and then some. It sounds like a no brainer, but it’s a bit more tedious than I was expecting. I often have to get out of the water to put it away and get back in.

You need to be careful not to get water inside of the dome. The dome is certainly cleanable but if you’re on-the-go and want to remove the dome to shoot with the GoPro camera alone, great care needs to be taken not to drip water into the dome when removing the wet camera. I plan a little in advance to air dry everything for a bit first before separating the camera from the dome.

Speaking of water, you need to be certain that the GoPro waterproof casing is clean, the dome is clean and that water droplets do not form on the part of the dome exposed to air. Otherwise, you get a ton of unsightly droplets in the photo.

The best way to avoid droplets, I’ve been told, is basically to spit on the dome and dunk it in the water seconds before using it in order to retain a very thin film of water on top. I blow water droplets off the top of the dome before using it when time permits. You can see white spots on the top of the photo below, but these are mild compared to what can happen.

The Knekt dome needs a cover. The cover that comes with it is pretty wimpy so you’ll need to buy a padded one for extra protection. I travel with the dome in its original box for extra support.

Toggling between burst, photo, video, etc. on a GoPro is usually done with power button on the front of the camera. That front button is inside the dome which means that you can’t access it manually. Changing between shooting modes can be done with the GoPro app, or with a waterproof smart remote that you can attach to a wrist strap or tether. I highly recommend the latter so you don’t have to remove the dome to switch modes or use the app.

They say it’s not meant to be completely submerged for underwater photos but since it’s waterproof, I’ve done it (as have others) and it works great. The dome eliminates some of the usual GoPro distortion but of course do this at your own risk.

Assuming you already have a GoPro and a mount here is what else to buy when taking the leap into over-under shots.

Why the Dome Is Awesome

All of this being said, we love it for recreational use. I’m happy with its quality and it is easy for a casual photographer like me to use. Having the dome gives us another activity to focus on while snorkeling and swimming.

Do you use a GoPro dome port? Please share your experience. 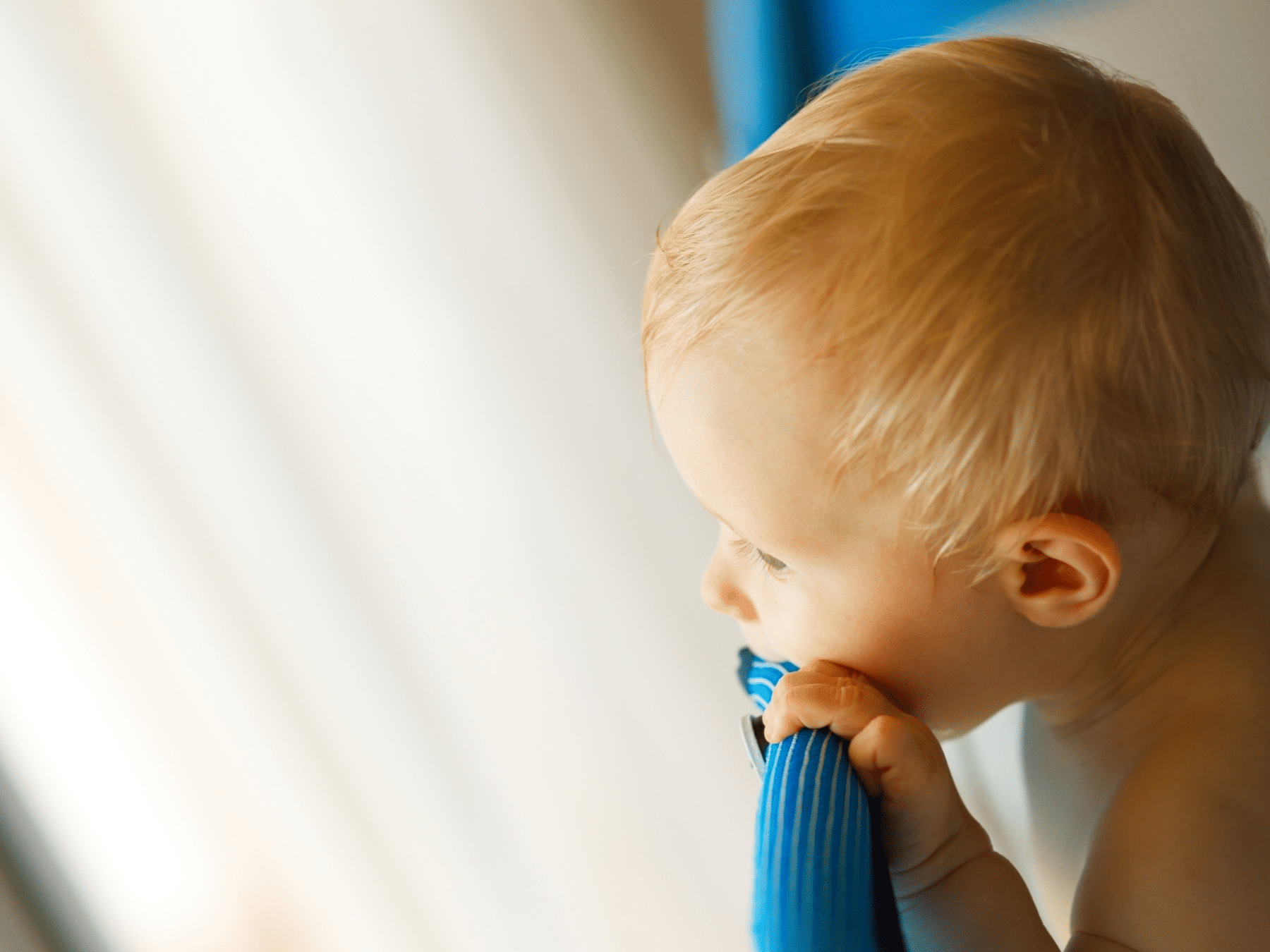 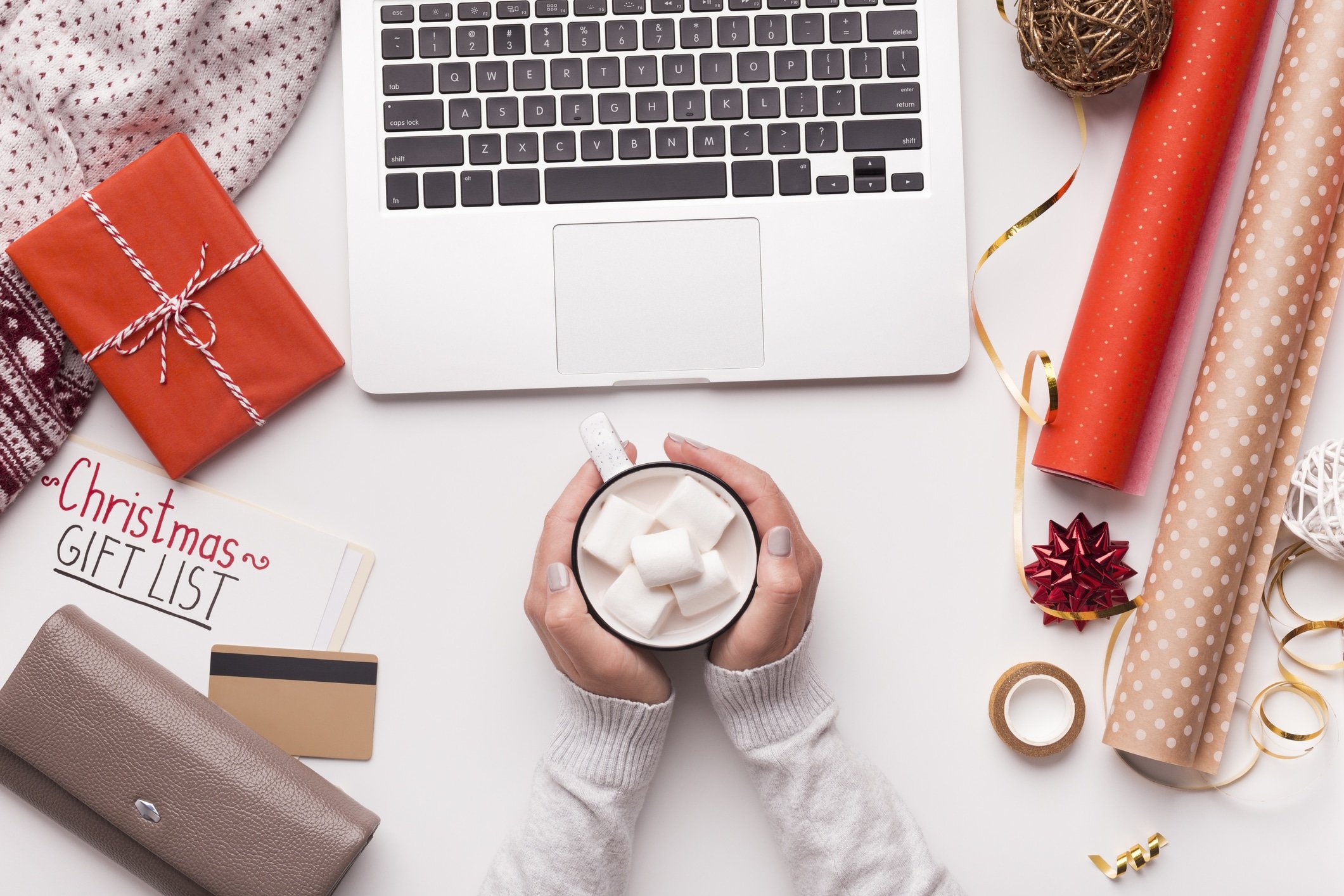 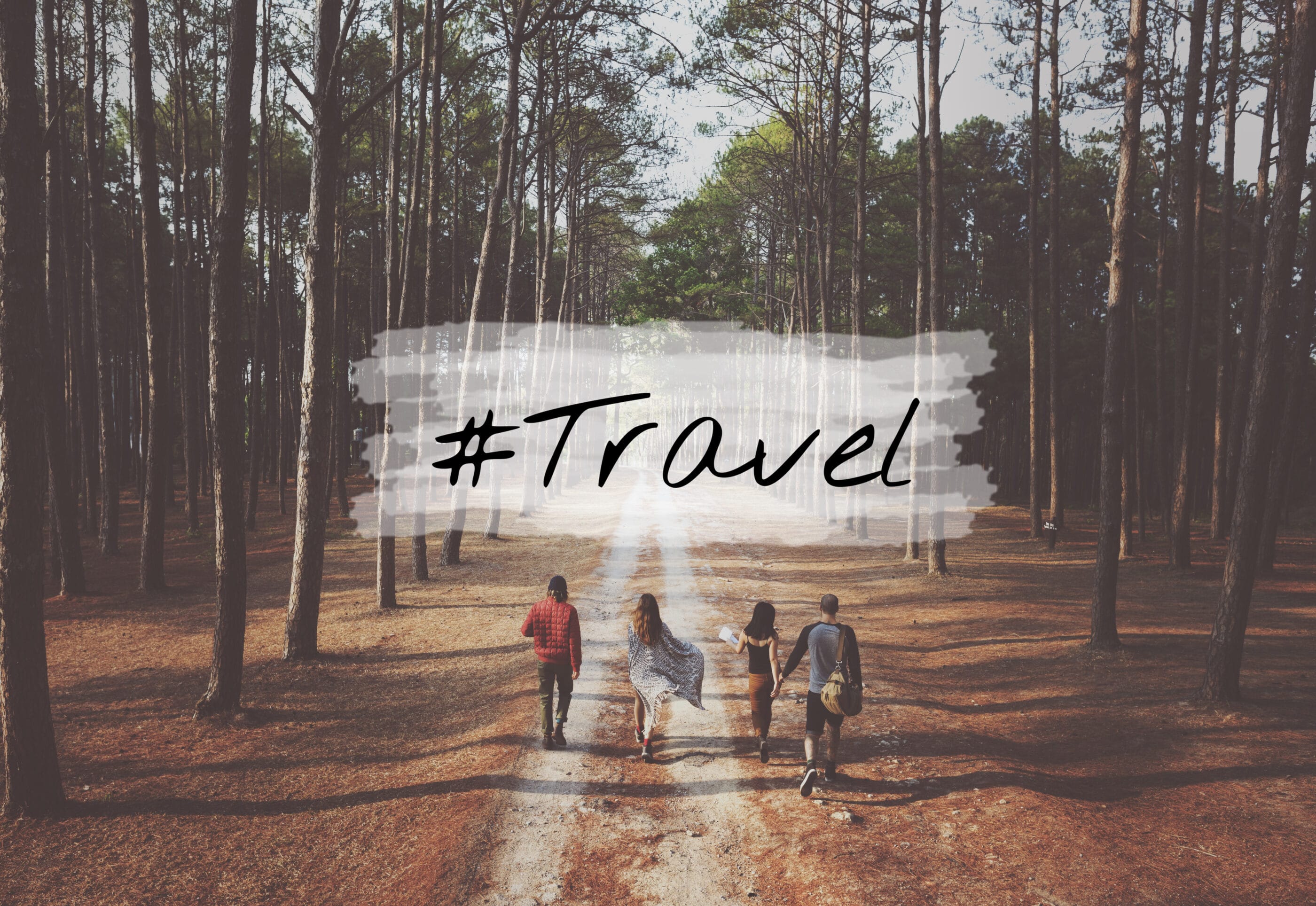 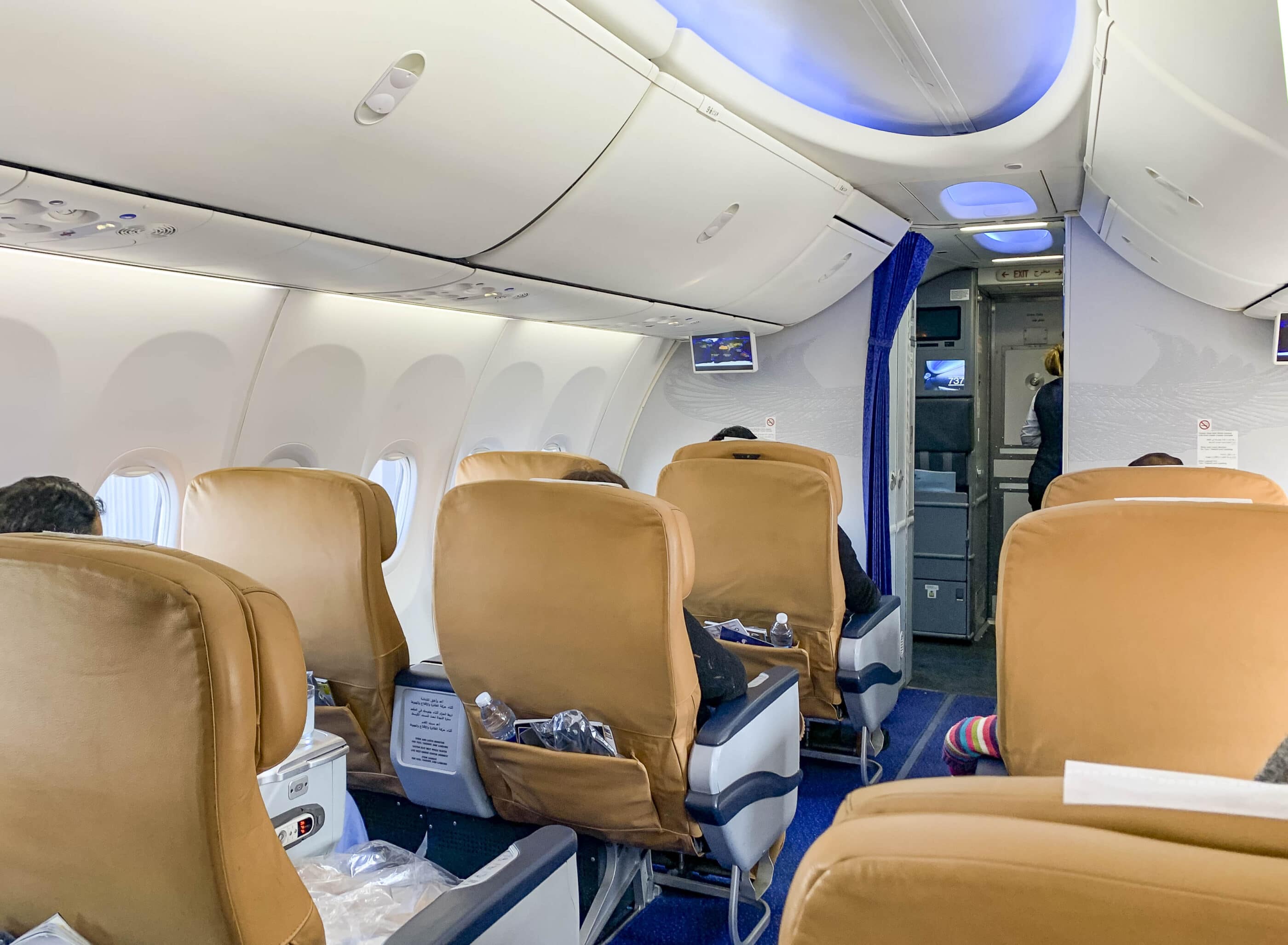