When in Singapore with kids, visiting as many of the Wildlife Reserves Singapore parks as your schedule permits is a must. You can get so much closer to animals there than at similar parks around the world and even more so by booking a special experience.

We are big fans of special experiences because they help avoid crowds at peak times, the kids learn more than you could ever teach them and the animal encounters can be priceless.

At the Jurong Bird Park, we booked the Feeding Frenzy Tour and I’d highly recommend it as well as the park in general.

The Wildlife Singapore Reserves parks are all fairly close to each other, about 30 minutes or so by taxi from Four Seasons Hotel Singapore and other hotels in the city. The pretty drive passes quickly. With young kids, you’re better off trying not to hit multiple parks in a day (with perhaps the exception of the Night Safari at the end of the day in addition to a half-day at a different park, if pressed for time) because Singapore is hot and humid year-round and tough on small kids who aren’t used to it. There is also a Singapore Attractions Express Service (SAEx) bus that operates between Jurong Bird Park and various hotels and shopping malls at a very reasonable price.

There’s no way to fluff up the fact that it rains a lot in Singapore–it’s the rainforest, after all. About 5 minutes after we arrived, it started pouring so we sought shelter in the indoor penguin enclosure near the entrance and tried to plot a strategy since, well, birds don’t like to hang out in the rain.

The High Flyers show at the Pools Amphitheatre happens at 11:00am and 3:00pm and, luckily, the space is partially covered so abridged shows happen in the rain. It’s still spectacular. Parrots race against each other, exotic birds grab money out of the hands of willing participants, and there’s a big bird parade (above) for a grand finale.

The Jurong Bird Park is primarily a research and rescue center so the bird nursery is a must-see. Behind glass, avian keepers (affectionately called bird nannies) hand raise over 150 chicks and birds each year, many who are endangered.

On display is the incubation room where eggs wait to hatch (above), nursery where the babies are hand fed and the weaning room, which prepares them for joining the rest of their families in the exhibits.

Random side note: With avian flu always a risk, Jurong Bird Park places a rooster in some of the exhibits on the theory that if the rooster dies (they tend to catch bird flu before other species), they’ll know there’s an outbreak.

As you might imagine with birds flying free in some spots, most of the food is located toward the entrance. Because we were on a local eats jag, we chose the Hawk Cafe where a variety of delicious Singaporean cuisine is available and inexpensive. I nearly died when my 6-year-old ate my bowl of spicy laksa in lieu of her normal Hainanese chicken rice.

Bongo Burgers, also near the entrance, serves burgers and other Western fare. They’ve got cute animal seating at kid height. If not booking the Feeding Frenzy Tour, consider lunch with parrots at the Songbird Terrace inside the park near the flamingos.

Because it was pouring rain, there was risk the Feeding Frenzy Tour I booked would be cancelled. Just as quickly as Singaporean rain starts, it ended right before our tour so after lunch we hopped in the cart with our guide and set off to tour the park.

A major benefit to the tour, other than a rare opportunity to feed four different exotic birds, was a narrated tour of the park for 90 minutes (though ours ran a bit longer). This means we didn’t have to walk in the heat and humidity, because we had our own private driver! We spent a lot of time feeding the endangered Victoria crowned pigeons who even ate out of my daughter’s (very clean) hands.

Though anyone who visits the park can feed honey water to a gorgeous rainbow lory (top post photo), we were taught technique and tips by our guide for maximum enjoyment. We fed small bananas to the crazy-looking cassowary, a descendant of the dinosaurs, and ended by feeding both black and white swans. In between, we stopped at major enclosures and learned facts about a variety of bird species and what the Jurong Bird Park is doing to save them.

There is just no way I’d be able to provide my daughter with this much insight in such a short period of time while also letting her experience the birds in a manner she’ll probably never forget. I highly recommend the Feeding Frenzy Tour. The price is $55 SGD per person or $180 SGD to rent the entire buggy (ideal for 4 or more people).

Arrive at 10:00am when the park opens. See the penguins and perhaps take a posed photo holding a parrot. Explore near the Pools Amphitheatre and hit the 11:00am High Flyers Show. Book the lunch with parrots or the Feeding Frenzy Tour (eat lunch near the entrance, if the latter). Explore a little bit more and land back at your hotel by 2:00pm for a long rest.

Buy a park hopper pass if you intend to visit more than one of the Wildlife Reserve Singapore parks. Jurong Bird Park is also gorgeously landscaped so it’s just a pleasure to be there. Have you been?

Also, learn why the Night Safari is another must-visit attraction when in Singapore with kids. 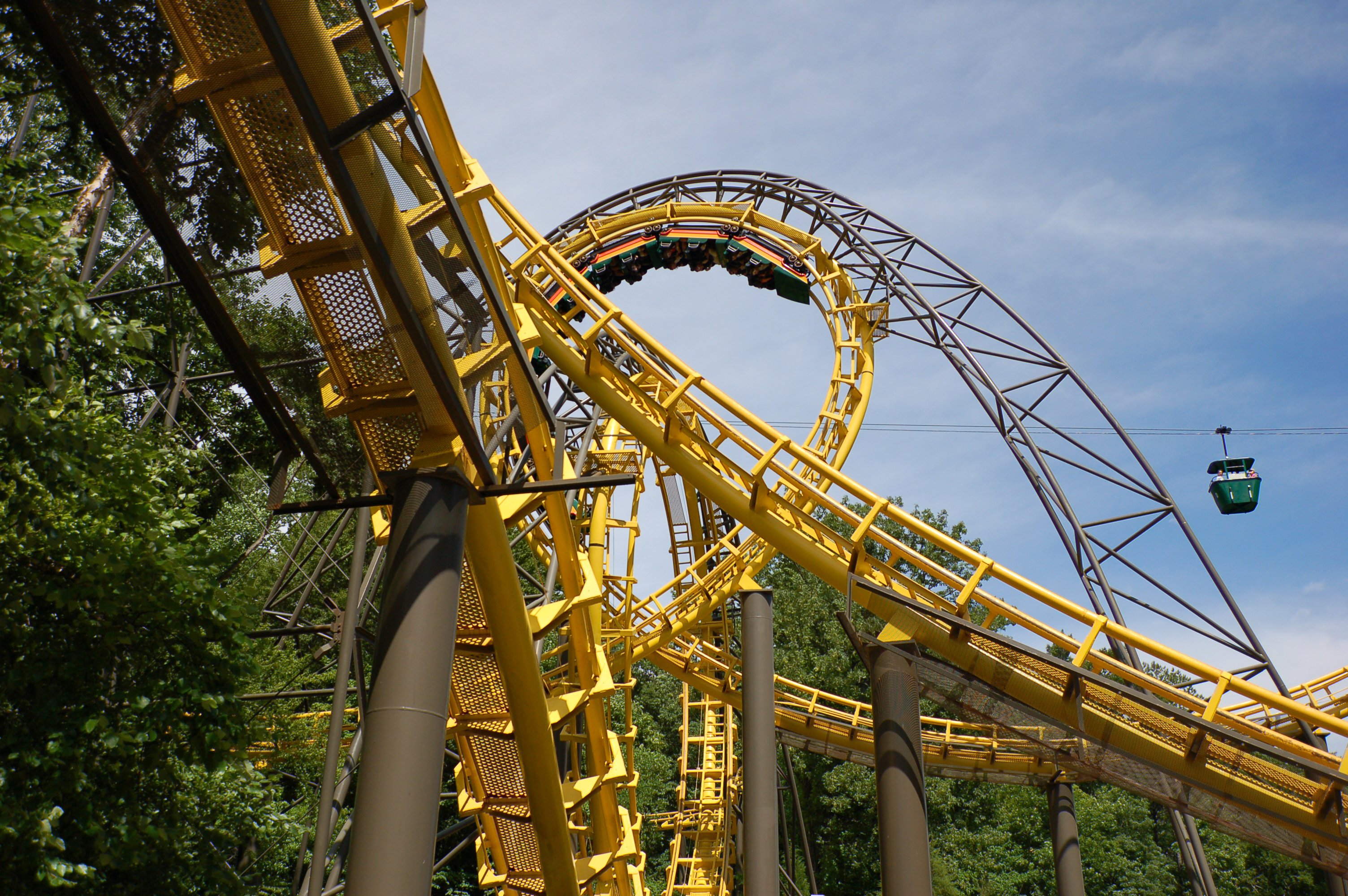 Things to Do in Singapore

What to See at Universal Studios Singapore

Things to Do in Singapore with Kids

Things to Do in Singapore

What to See at Universal Studios Singapore

Things to Do in Singapore with Kids